A view of the gobal eSports Market

As a eSports enthusiast and passionate with the development of niche markets and startups, I decided to dedicate one of my first global market research on the eSports market. I will then write another article to dig into the UK landscape for this market. But as a first step, looking at the overall picture will show the trends and dynamics of the market.

The eSports market is continuously evolving. As I mentioned it earlier this year, the eSports competitive video gaming market continues to grow revenues & attract investors. Financial institutions are starting to take notice too. Business Insider pointed out that Goldman Sachs valued eSports at $500 million in 2016 and expects the market will grow at 22% annually compounded over the next three years into a more than $1 billion opportunity.
Western Europe is the second-largest region in terms of revenues with $169 million in 2018 according to Newzoo.

But eSports is more than just Advertising and Sponsoring. In my market analysis, I have tried to draw a better overview of the global eSports ecosystem with all its market niches.

For more information about the methodology and sources for this analysis or if I am missing something tweet me @W0nvel or reach to us on RisingDigits.com. Moreover, keep in mind that this is still a niche market in development and that the ecosystem map I will present below is likely to evolve very fast.

Although Dota2, CS:GO and LoL are still at the top of the competitive eSports games in terms of number of players, popularity and tournament prize awards, several new comers need to be pointed out for 2018:

The scope of eSports teams is still dominated by the giants such as Team Liquid or Cloud9 but some smallers teams for the new games entering the eSports arena are starting to also make their name.

The eSports market is exploding thanks to the growth of the eSports tournaments and the audience they generate. The market of tournament organizers is split between publishers organizing their own tournaments (ex: Dota2’s International tournaments organised by Valve) and eSports major organisations like ESL or ESEA.

With tournaments prizes in the millions, players of eSports teams have become a rare resource and the number of dedicated eSports talent agencies is now rising.

As shown above in the report by Business Insider, the growth of advertising spend in eSports is not stopping and established marketing agencies like MTG are now competing with more niche players like Catalyst Sport & Media.

Although Twitch is still the number one platform for eSports streaming content, the eSports Youtube platform launched in August 2015 has been able to seriously pierce in this market and is followed by a list of smaller players, Chinese companies and mobile streaming platforms.

Some companies like Boom.tv are being innovative to break this market by bringing 3D in their proposition. This is at a beta stage though, so not part of the map…

This niche market fits between tournament organizers and streaming networks. Composed of eSports dedicated venues and broadcasting companies such as Gfinity in the UK or GINX but also specialized bars like the Meltdown or video-games/PC arcades like Belong by GAME, they all compete in gathering eSports casual players and fans to enjoy viewing competitions, participating in local competitions or playing against each other.

These are networks that help players connect with each other, learn from professional or more advanced players, challenge each other, find how to join teams or jobs in the eSports industry. Several players from Chris McCann’s 2015 eSports Market Ecosystem Map are now no longer active and new players have entered this space such as GameCoach or Skillz.

As the number of games and players joining eSports grows, the number of gaming platforms and tools to support gamers, viewers, players, streamers, etc. has also grown exponentially online and through mobile apps. I selected the tools and companies that have made their name out there but several other companies and startups can be found in this niche.

With the growth of the eSports audience, the growth of the betting market for eSports was inevitable. Some major sport betting platforms like betway and skybet can be found there, alongside smaller niche players. Interesting companies are evenworking on solutions with crypto-currencies, have a look at OneHash.

It is still possible to find dedicated fan-owned and supported websites for rankings, such as eSports Earnings, but a lot of companies are now gathering real-time data and offering API-as-a-service type of solutions for rankings and game-data.

The market of reporting & news around eSports hasn’t changed much but it is interesting to notice that eSports has now become a category in some major newspapers such as the Guardian or on TV with BBC Three.

If you are interested in this topic and would like to learn more or request a specific research to be performed, free to reach to us.

PS: Thanks and credits goes to Jonathan Pan and Chris McCann who originally wrote this market map and this first analysis on the industry. They inspired me to update the map and make this market research. I also used data from other sources as you can see on the featured image. 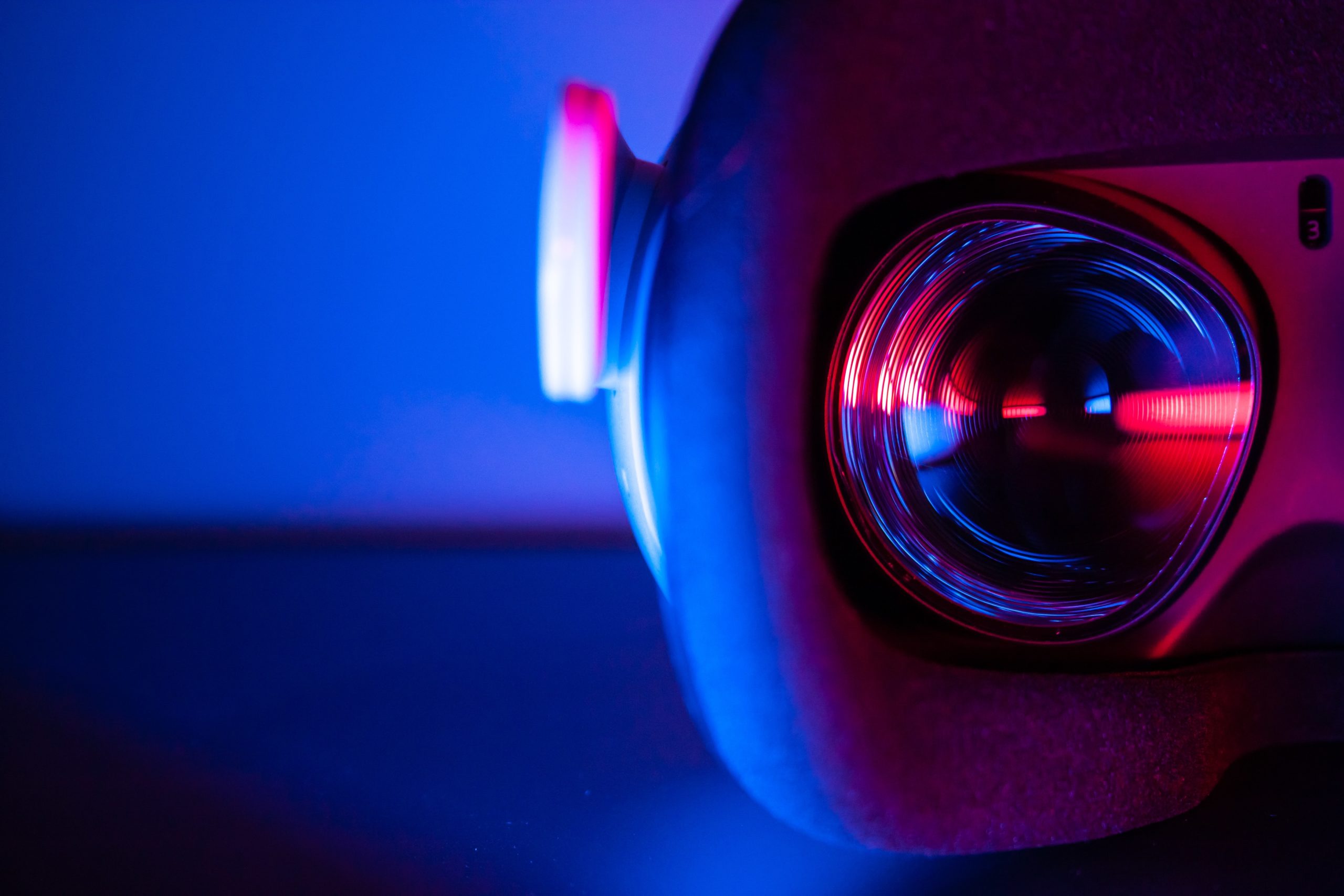 This year, I have performed a market analysis for a company in the European VR/AR (Virtual Reality / Augmented Reality) market. This was an eye-opening on a growing market. Below you will find some insights Read more… 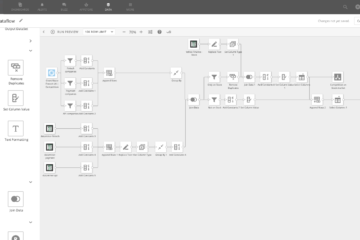 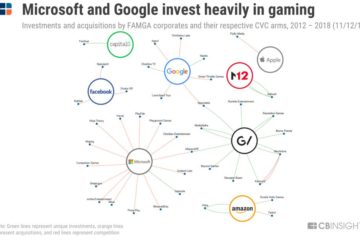